Alibaba released its quarterly earnings earlier this month. In the quarter ended December 2017, Alibaba clocked revenue of RMB 83028 million ($12,761 million). This represents a 56% jump when compared to the same quarter last year. As seen in the graph below, Alibaba’s revenue has snowballed over the previous three years. Witnessing the surge in revenue run rate, the company has revised its annual growth target to 55%-56% from 49%-53%. Cloud computing is strategically an important division from Alibaba’s future growth perspective. This is crucial for investors too as the diversified revenue streams will derisk the business model. A lot of investors believe that Alibaba need to reduce its correlation with the swings in China's growth.

As seen in the table below, Alibaba’s business is categorized into five segments. Naturally, Core commerce is the most significant contributor to revenue and profit. Digital Media and Cloud Computing verticals come. Alibaba’s share in the global cloud market is substantially smaller as compared to Amazon, Microsoft, and Google. Yet its growth from the business is remarkable. Cloud segment’s revenue posted a 104% growth compared to same quarter last year.

Alibaba launched its cloud business in 2009. Yet, it wasn’t a strategic focus until 2015 when the management decided to give it a billion dollar boost. The results of investment are truly astonishing. Company’s quarterly revenue from cloud business has grown 8x since Jun 2015 quarter (RMB 445 million).

Bullish view: The cloud business is in the later phases of traction phase. The division’s operating losses are narrowing, and the EBIT margin was -7% for FY17. For the quarter ended in December 2017, the operating metric improved to -5%. The business is expected to achieve EBITDA profit in 2018. This is significant as it follows the company’s strategy and focuses on cash profitability.

The market for cloud and data services in China is estimated at around $16 billion. It is among the fastest growing cloud services market in the world. Growing at ~60%, the cloud services market in China looks for a lucrative long-term opportunity. Another interesting fact is the dominance of Chinese players in the local market. Unlike other markets where Amazon and Microsoft lead the race, Alibaba and other Chinese companies dominate the market. Alibaba has amassed over a million paying customers in the cloud business in a considerably short span. According to IDC, Alibaba is now the leader in Cloud services market in China. Moreover, Alibaba is investing in data centers in Asia to expand its business.

Bullish view: Being dominant in high growth vertical gives another reason for investors to stay optimistic. Moreover, its entry into adjacent markets should provide enough headroom for sustainable growth.

To continue the cloud division’s momentum in the long-run, Alibaba has already started making an effort. Alibaba launched nearly 400 new features and products in the last quarter. Alibaba has been investing in leveraging its cloud capability to solve real-world challenges, such as traffic planning and efficiency optimization in manufacturing. In the December quarter, the company onboarded a few key enterprise accounts. Noteworthy new customers in that list include Watsons China, Geely and Beijing Capital. Furthermore, it has launched an AI-based cloud solution to manage Kuala Lumpur city’s traffic.

Bullish view: Alibaba’s push towards acquiring enterprise customers will give a boost to profitability and scale for Cloud business.

Alibaba’s cloud business is still in the early growth phase and the full potential is yet to be explored. Like Amazon, Alibaba's Cloud business looks set to become its future cash machine.

It is easy to develop an idea and start the process but without proper planning, it is like a journey without a roadmap. You might, at any given point in time, get lost 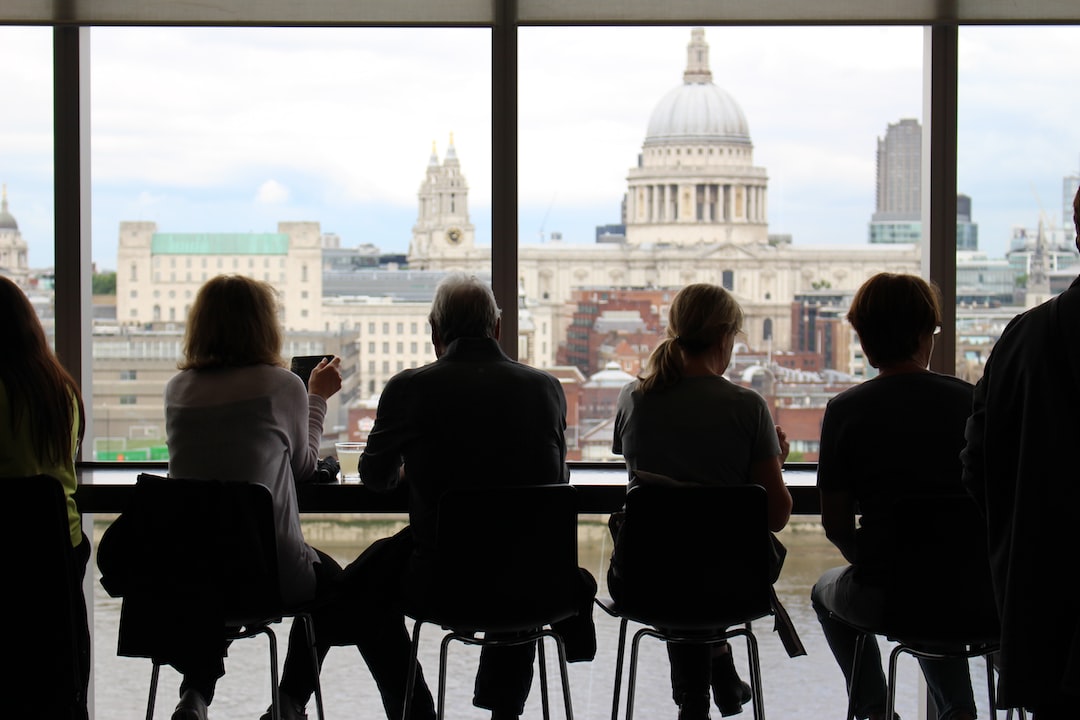 How many times have you sent a cold email and hated it so much because it was met with silence and you did not get the right attention?We all hate reading bad